About five years ago, as my own blogging life was beginning, I found John M. Nardo’s outstanding blog, www.1boringoldman. His focus was on the poor quality of studies that formed the evidence base of modern psychiatry. In a painstaking way, he dove into study after study and pointed out their flaws. His outrage was apparent but couched in a graceful eloquence.

There was a comment section and I eventually jumped in. I had some communication with him outside of the blog, but mostly our communication was in the comments. At the beginning, I did not know his name or much about him. Over time, he shared a bit of his story.

He was known as Mickey. He had studied math in college and entered medicine with the intention of having a research career. His plans were postponed when he practiced internal medicine in the Air Force. To his surprise, he enjoyed clinical work but he learned that what brought people to his office had more to do with their worries and relationships than physical ailments.

After leaving the Air Force, he trained in psychiatry. This was an era — the 1960’s — when bright and ambitious young psychiatrists trained in psychoanalysis, and so did Mickey. He was a gifted clinician and teacher and was eventually appointed as training director of the Department of Psychiatry at Emory University. He was well regarded, winning many awards, and was happy with his career until a new chairman, Charles Nemeroff, was appointed. This heralded the changes that were to sweep through American psychiatry. This was the era of the new DSM and Nemeroff was a leading psychopharmacologist.  Mickey saw that his way of being a psychiatrist was no longer valued at Emory. He left a tenured position and began a new career in private practice.

After he retired, he volunteered in a charity clinic. This was in the mid-2000’s. He described a Rip Van Winkle experience — he “woke up” to a kind of psychiatry he did not recognize. Many more patients were on many more drugs.

Meanwhile, his daughter helped him and a couple of friends establish a blogging site. They called it 3 Boring Old Men but apparently two of them drifted off, leaving us with our 1 boring old man. His early posts focused on politics but over time, he began to read more about these new drugs that seemed to have transformed his profession. At around this time, Senator Grassley began his investigation into the role of the pharmaceutical companies and medicine. He identified a few physicians who had reaped enormous amounts of money through their consultancy work with the drug companies. High on this list was none other than Charles Nemeroff, the man who had essentially driven Mickey away from an academic career.

Mickey hunkered down and studied how the intimacy between leading academic psychiatrists and the pharmaceutical companies had impacted our profession. His blog was a treasure trove of analysis and information. Mickey did some heavy lifting — the reanalysis of studies that one of his friends and fellow psychiatry bloggers had dubbed “experimercials.” His mathematical skills were on display and he walked us through the newer statistics that he was teaching himself. He was doing the work that I thought would be done within academia but since psychiatric academia had long been co-opted by commercial interests, Mickey took it on himself — and for that we are all indebted.

His work eventually did hit academia. He joined a RIAT (Restoring Abandoned and Invisible Trials) team which included Joanna Le Noury, Jon Jueidini, David Healy, Melissa Raven, Catalin Tufanaru and Elia Abi-Jaoude. This team focused on Paxil study 329. This study, long a source of controversy, had been published in the Journal of the Association of Child and Adolescent Psychiatry. The authors wrote in their abstract that the drug was more effective than placebo in treating adolescent depression, but even at the time of publication many thought the abstract did not accurately reflect the study’s data. Many — Mickey among them — had called for retraction to no avail. Mickey and colleagues reanalyzed the data from the original study. The reanalysis showed that not only was there no evidence of efficacy, there was evidence that the authors — which include almost every prominent child psychopharmacologist of the era — under-reported harms. This classic series of blogs details the process involved in producing the RIAT study:

After some arduous effort, their study was published in the British Medical Journal.

His work could be tedious but he was far from boring. He was a tenacious fighter. Here is the first of a series that points out how the notion of evidence-based medicine will be problematic, to say the least, if the evidence is corrupted:

At the same time, to focus on his prodigious analytic work would miss the essence of his blog. He was a man of great humanity. He was what my grandmother would call a mensch. I have no doubt he was a psychiatrist who helped many.

It is funny how online communities form. I imagine sociologists will be studying this for many years. Although we never met, we had a relationship (at least I had a relationship with him). I had the impression that Mickey appreciated my blogs. He once invited me to guest blog — a highlight of my blogging career. That meant so much to me given how much I admired him, but he also thought I went too far with some of my ideas. He seemed less tolerant of the critics of psychiatry than I am. I was more ambivalent about the comment section than the blogs and there were a few heated moments there. But I also made some wonderful connections with people and I know the grief I am experiencing is shared by others. In the past few days, I was writing this blog in my head and I imagined going more into our differences of opinion. But as I write, I feel the weight of gratitude and appreciation for his contributions. Right now, our differences seem inconsequential.

Mickey Nardo wrote his last blog on January 31. He died on February 20. His family shared a bit of his final days. What they shared was filled with grace, dignity, humility, and moments of tender humor. In his last days, Emory University expedited the promotion process and he was appointed a full professor.

If you care about his work — and everyone here should — there is a way to honor him. He had recently created a petition at change.org. He was asking Congress to close a number of loopholes that allow drug and device makers to distort their published results. You can read more and sign the petition here. This seems like an uphill battle and now more than ever we need to fight to restore integrity to clinical research.

My thoughts are with his family and the many people who loved this man. He will be missed but not forgotten.

I have one final request. In my blogs, I have always been open to critique and criticism. I am a fan of free expression. But I am asking, with respect, to hold this comment space for expressions of love, gratitude and respect. Many thanks. 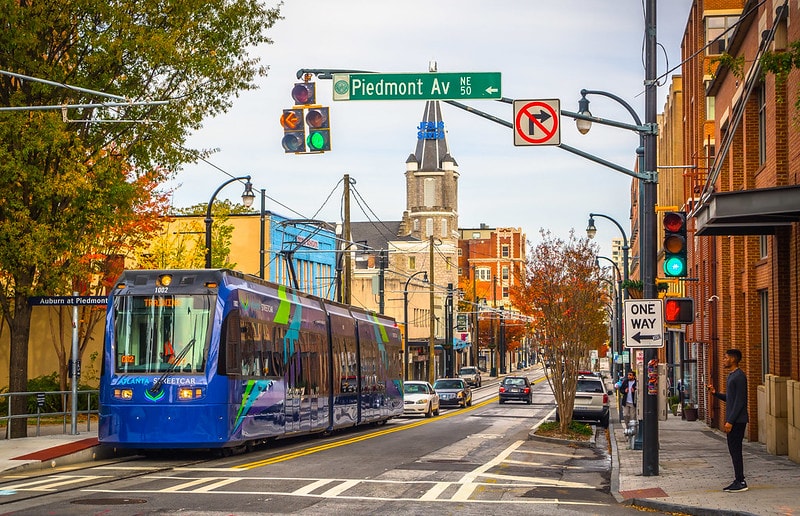 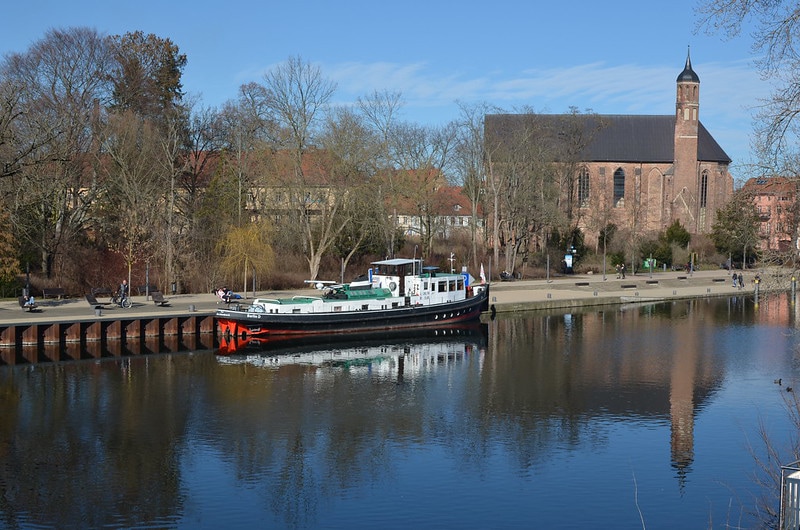 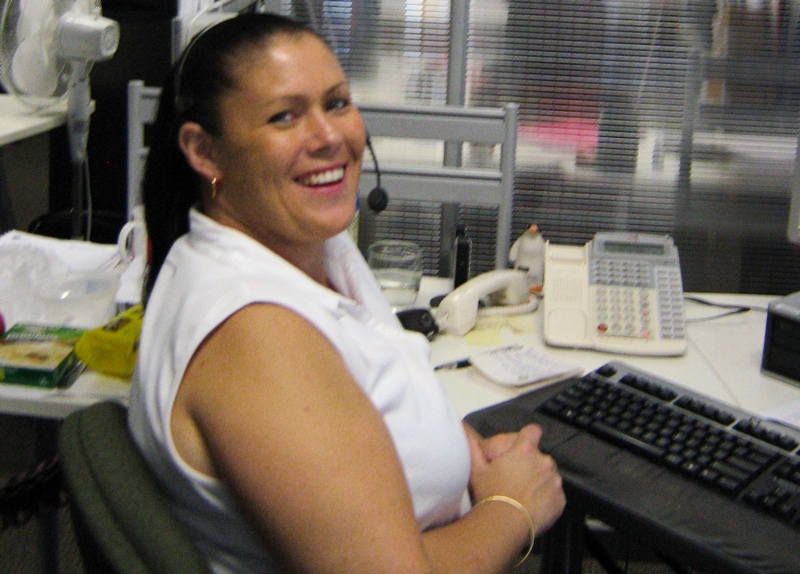